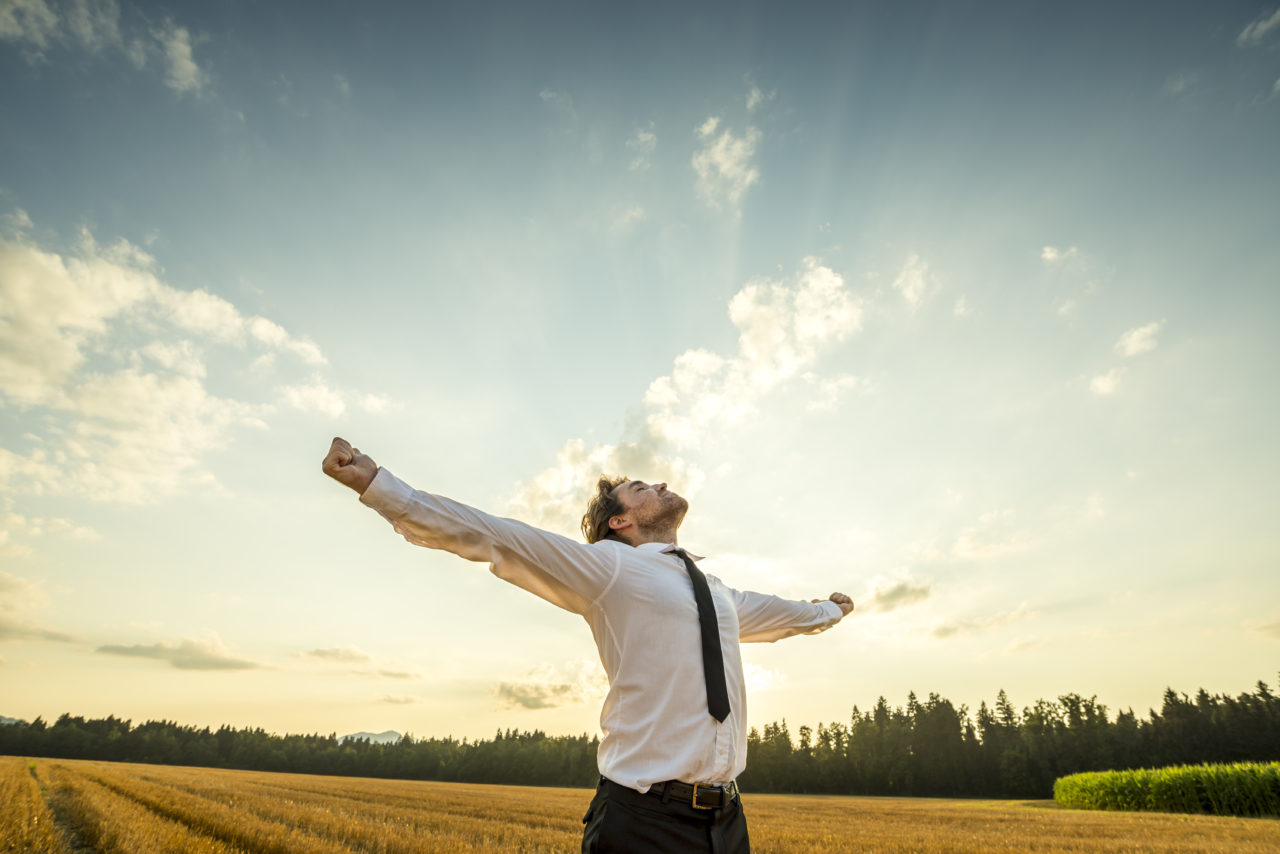 For most of us, apologies don’t come easy. Personally, I have no trouble apologizing to my wife. As long as she apologizes first. . .

That said, apologies can be powerful in litigation. Even more so in mediation. What’s more, mediation provides a setting in which parties can apologize more easily. After all, the process is confidential, so a party can express regret without the risk that it will be thrown back in his/her face if the case doesn’t settle.

Consider basketball star Kobe Bryant’s highly publicized rape case in 2004. His apology to the accuser had a significant impact on her decision to drop criminal rape charges — and accept an offer of settlement in the related civil suit. Here’s what he had to say:

I’ll give that apology an A-, with ten points taken-off for referring to the tough year he’d had, but three points added back for admitting it paled in comparison to the accuser’s experience.

Elements Of An Effective Apology

All effective apologies start in the most important place. You actually have to be sorry (or, at the very least, you have convince people you are). A good apology is sincere. And don’t ever use the word BUT in an apology. Ever. “I’m sorry, but…” isn’t an apology. It’s an excuse. And everybody knows it.

Second, you should address everyone who was negatively affected by your conduct. Admit specific regret for your actions, maybe even for the faulty attitude(s) that led to your actions. Express sorrow for the hurt your actions caused others. And finally, accept the consequences — which may include making restitution. Granted, a heartfelt apology won’t always guarantee you of a better outcome as a defendant; but even if the aggrieved party rebuffs your overture, you’ll probably feel better about yourself.

Truth is, apologies aren’t always effective in mediations. In my experience, they don’t work as well in commercial cases. But if you just look for opportunities to apologize, you’ll be surprised how often it’s appropriate.