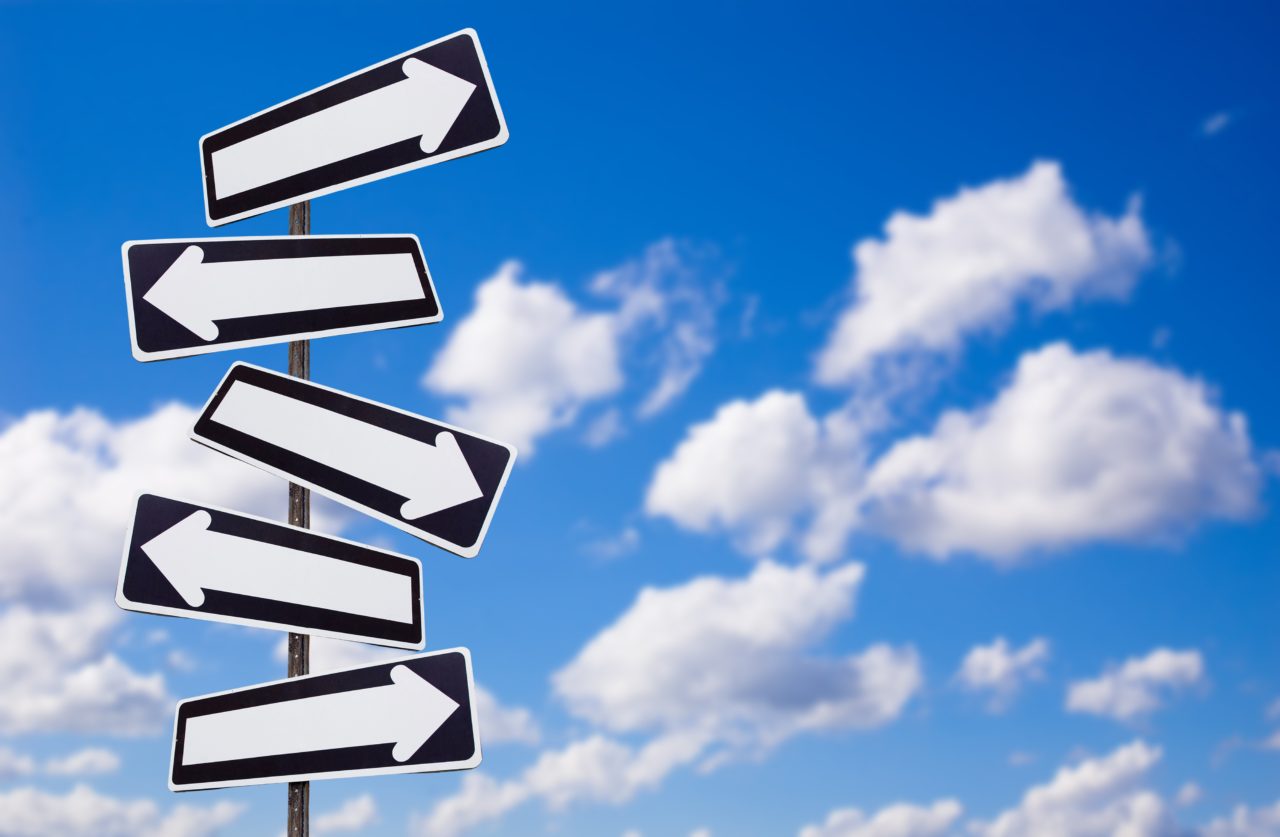 Negotiations are never conducted in a vacuum. There are a myriad of forces impacting and influencing a party’s willingness and ability to negotiate and settle disputes. Part of our job as attorneys and mediators is to identify those forces, then determine if we can counter them and use them to our advantage.

As a teacher of mediation at the University of Alabama School of Law for several years now, I’ve studied these influences — and how they impact mediations.

Students preparing to negotiate a personal injury case were asked to privately predict their client’s chance of winning based on their “confidential instructions.” What the students didn’t know was that the information they received was not confidential. Both sides were seeing the same data. You’d think, with both sides having the same data, they’d agree on the outcome, right? Wrong.

These kinds of contrasting opinions are serious barriers to settlement. In real cases, disagreements in judgment are compounded because litigants don’t share the same information.

Here are a few forces I’ve identified that can create diverging opinions:

Humans instinctively form viewpoints as “frames” into which we place information we’ve received, and the frames of reference we use to view information significantly impacts how we perceive it. Which is why information outside those frames is often unconsciously disregarded or discounted.

Humans also tend to judge conflicting data by giving more weight to information that fits our preexisting beliefs. For example, if you read an article on the benefits of red wine, and you like red wine, you’re likelier remember the article and believe it. If you don’t like red wine, you’re likelier to discount or dismiss the article. Similarly, litigants tend to give extra weight to facts that fit their agendas or support their cases, and downplay evidence that contradicts their positions.

People typically place a higher value on their own possessions than others do — which can lead sellers to view what they have as more valuable than similar items sold by others. In litigation, plaintiffs are the sellers — because they’re offering to give-up their claims for money. The endowment effect can cause them to over-value their claims.

So What’s The Solution?

Mediation is often the ideal forum for keeping these forces in check. When a neutral third party (who doesn’t have a proverbial “dog in the fight”) is placed in a position to objectively review the information presented by both sides, human perceptions and biases can be identified and overcome. Whether you want to call it being a “devil’s advocate” or just a “pain in the ass,” good mediators serve a critical function to plaintiffs and defendants seeking to agree on a fair settlement value for their cases.