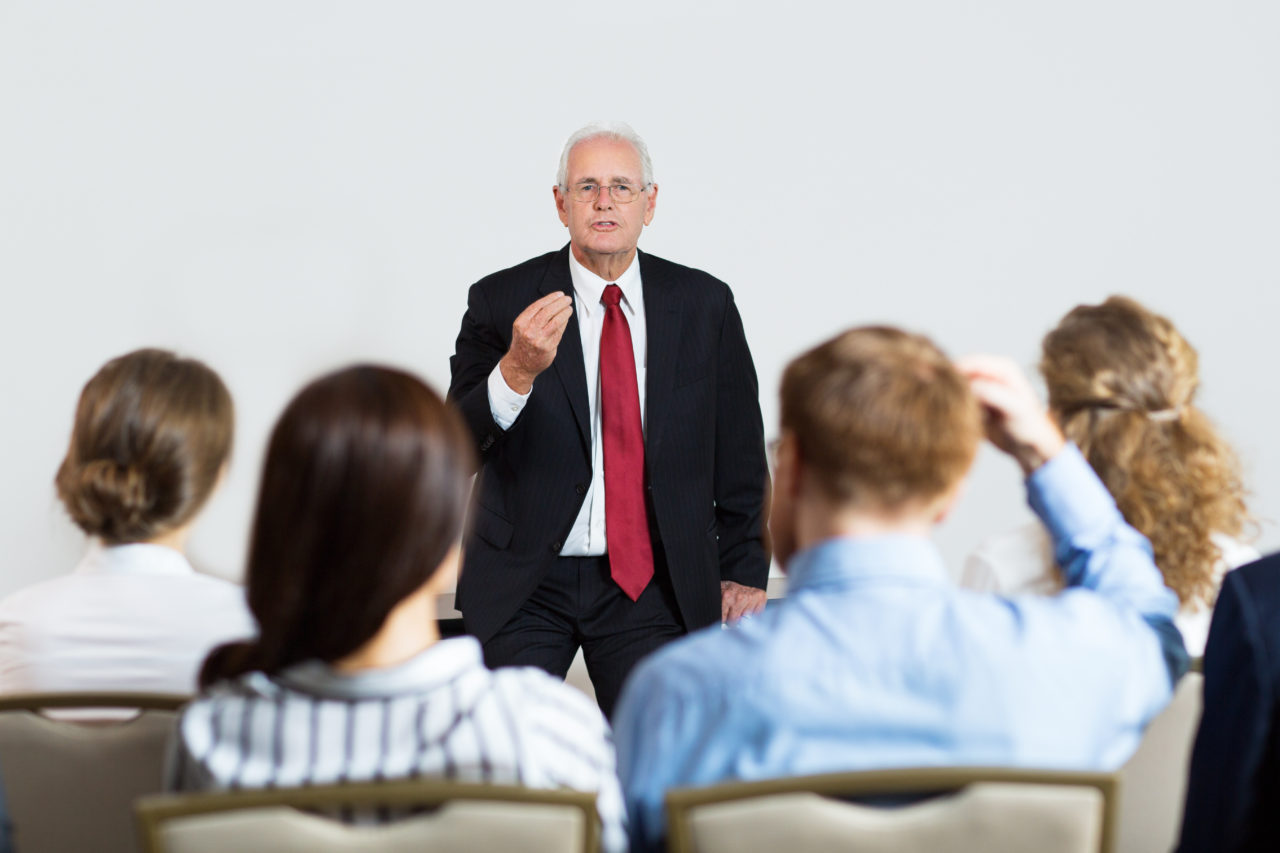 Should You or Shouldn’t You?

I recently served on a panel of mediators at the Alabama State Bar’s annual meeting. One of the attendees asked the panel if we encouraged attorneys to make mediation opening statements. I was the sole panelist who said Yes.

I believe opening statements are important; particularly when a mediation is attended by decision-makers (IE: corporate representatives or insurance adjusters) who’ve never met the other party, or the other attorney. It’s an opportunity to make a strong first impression, and set the tone for the mediation.

Who’s In Control: The Mediator Or You?

I think some mediators resist opening statements because they want to control mediations. They’re wary of the risk that one or both of the parties will immediately escalate tensions with inflammatory statements. I believe the parties in a mediation should be in control whenever possible. When something important needs to be said, I would rather it be said in the very beginning. Why? Experience has taught me that the things left unsaid in mediations create the greatest obstacles to settlement.

We’ve all seen, or handled, cases where something was said in an opening statement that was so incendiary that a tone of professional civility was never restored. But in my experience, this situation is by far the exception. In the vast majority of the cases I’ve mediated, the attorneys are smart enough not to sabotage the process before it gets started.

Roughly 80% of the cases I mediate reach settlement. In part, I think, because I stress the importance of clients having the opportunity to hear their attorneys advocate their position. Clearly and without interruption.

How Long Should An Opening Statement Be?

What About Opening Statements In Joint Sessions?

In a November, 2015 article published by Law Times magazine, noted mediator Allen Stitt said, “If you’re going to pass up your only opportunity in the whole process to persuade the other side, then that is an admission that you are not skilled in an area that you should be as a lawyer. I see it as the equivalent of a lawyer who is about to go into court and decides not to argue a client’s case before the judge because they might get angry. In mediation, it’s not the judge who decides; it’s the other side.”

What’s Your Mediator’s Advice? Ask Them.

Bottom line: Treat opening statements as the valuable opportunity they are. Don’t surrender your opportunity to give one.