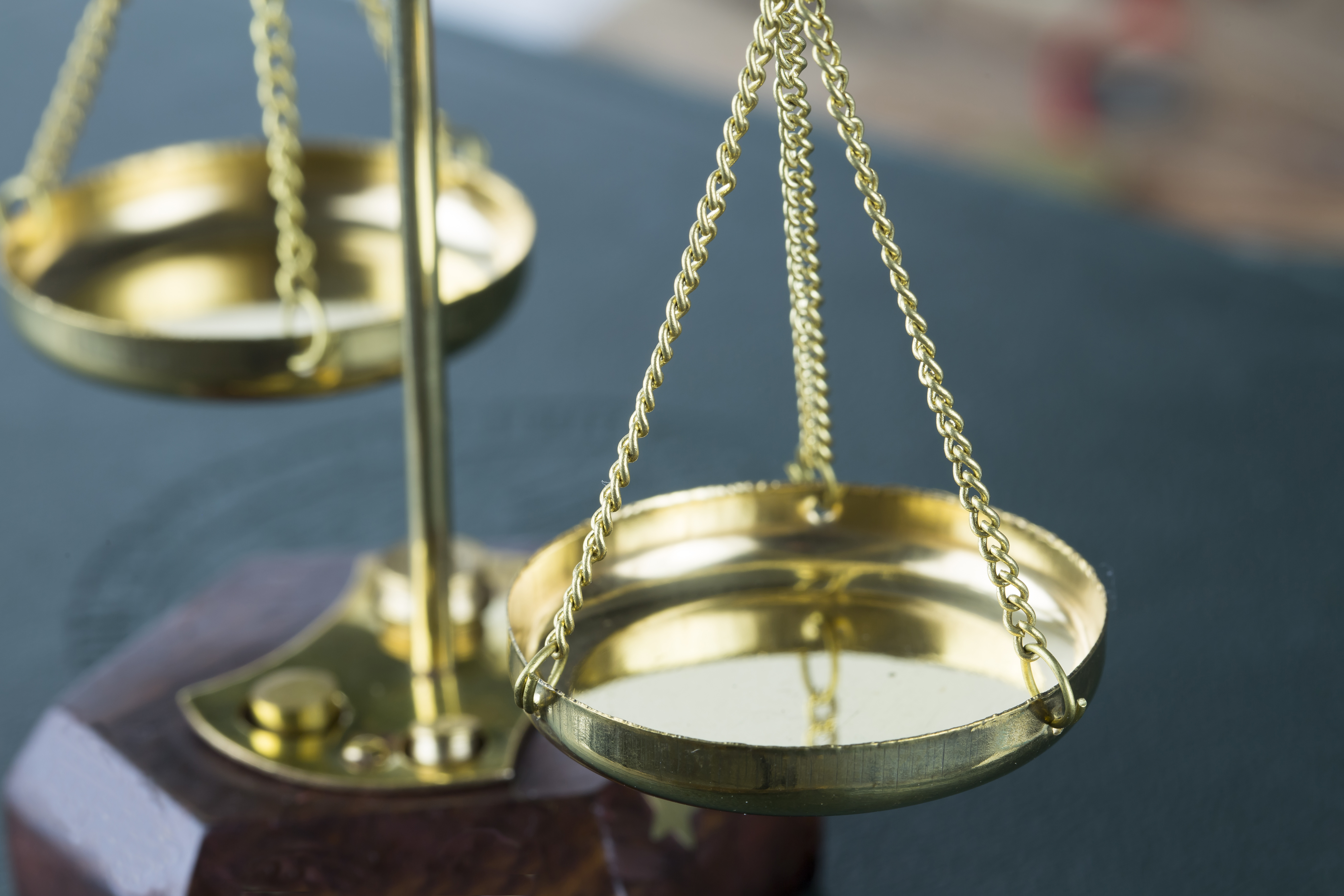 If you’re like me, you were first taught The Golden Rule at a young age. I remember hearing it from my parents, at church and at school.

Here’s what “Wikipedia” has to say about it:

“The Golden Rule is the principle of treating others as one would wish to be treated. It is a maxim that is found in many religions and cultures.

“The idea dates at least to the early Confucian times (551–479 BCE) according to Rushworth Kidder, who identifies that this concept appears prominently in Buddhism, Christianity, Hinduism, Judaism, Taoism, Zoroastrianism, and the rest of the world’s major religions.”

That said, belief in God is not necessary to advocate The Golden Rule. Whether you’re religious, Atheist or Humanist, it seems the principle of doing to others as you would have them do to you is universal. And yet, it seems that, in many ways, our world (certainly the world of legal practice) has abandoned this principle of living.

Mediation is and must remain an adversarial process. On that we can all agree. But there’s also the idea of Win/Win mediations, where a solution is viewed positively by all sides. On the other hand, I do have to chuckle over the old saying, “A good settlement is where both sides are equally unhappy.”

That means a dollar for you is one less dollar for me. I get that. However, most of the time we’re dealing with inexact values — and rarely do opposing counsel agree on the likelihood of a bad result for their client in a case.

While special damage amounts are often agreed upon, what may be included in that total may not be agreed. Also, it’s not a given that lost wages or lost profits will be awarded in any particular case. And of course, there’s potential for disagreement over the appropriate Multiple of special damages (or punitive damages, if any) in a case.

The point is, there is usually a lot room for disagreement, negotiation and give & take along the way to arriving at a “good” settlement number.

How can a mediator apply the Golden Rule during negotiations?

I try to help parties look for Win/Win outcomes, and encourage them whenever possible. Many of you don’t need any encouragement. You already treat others the way you’d want to be treated, and consistently do a great job representing your clients. That said, in most cases, I’ve done my job when each side is equally happy (or unhappy) with a result.

I think there’s a place for the Golden Rule in negotiating settlements. In every case I mediate, I encourage civility. It’s how our predecessors routinely fought one another all day in court, then went out for drinks afterward. You don’t see that much anymore, which is sad.

I’m not suggesting we wind back the clock and do everything the way our predecessors did. But I’ll ask you to consider this: If we all practice the Golden Rule in our work, is it possible we could enjoy our jobs more — and still remain true to our clients?

I believe the answer is Yes. I welcome your thoughts.